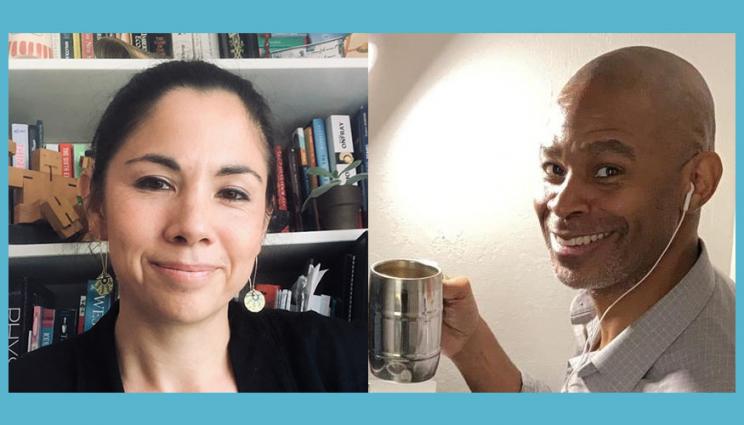 In January 2021, Skyline College, one of the three community colleges that form the San Mateo County Community College District, became the newest institution to join nEXO. This marks the first time ever that a community college has joined the collaboration. Skyline is represented in nEXO by physics instructors Kolo Wamba and Émilie Hein.

Kolo obtained a PhD in applied physics at Stanford in early 2007 and was one of the early participants in the research and development for EXO-200, nEXO's predecessor, which completed its data taking in 2017.

Émilie received her PhD in physics at the University of California, Irvine, in 2009 for research in B-physics completed at SLAC National Accelerator Laboratory as part of the BaBar collaboration. She now serves as the faculty lead for the physics department at Skyline.

The Skyline nEXO group will be contributing to the ongoing detector research and development and analysis efforts currently taking place at SLAC and at Stanford and finding ways to get Skyline students actively involved. Skyline is very pleased to be a part of this exciting project and is looking forward to plenty of great physics ahead.